At the beginning of the project, we only had the idea from start-up founders: creating a new unique product in the popcorn and snack foods market. We went from the fact that the target audience was children and teens. The very first and not an easy stage of the project was creating a product name.

The most challenging part was developing a name meant not only to be unique, but also to be trendy, phonetically bright, and concise. Among several options, the customer has chosen the DIZZI name.

Alongside the name, we were working on the development of a corporate character intended to visually and emotionally increase impressions eventually arising in minds of future consumers. Based on the character, it is further planned to create advertising campaigns and brand stories.

Bright and cheerful beaver became a hero character. Logo creation was the next important step we took while developing a brand.

When an agreement with a customer is present, cooperation is always a pleasant and productive one, so we went through this stage quickly and designed a stylish logo. From what had already been achieved, we went to the creation of packaging and other major elements that later became the filling for corporate style and brand book. Creating the “Taste with Crunch!” slogan was the perfect ending to the brand development.

Since the production had only recently been launched, we were faced with the task to create a bright, up-to-date Landing Page for the start-up stage of market informing of the existence of DIZZI™. Modern and bright design, visual focus on product packaging, and responsiveness were among key requirements. 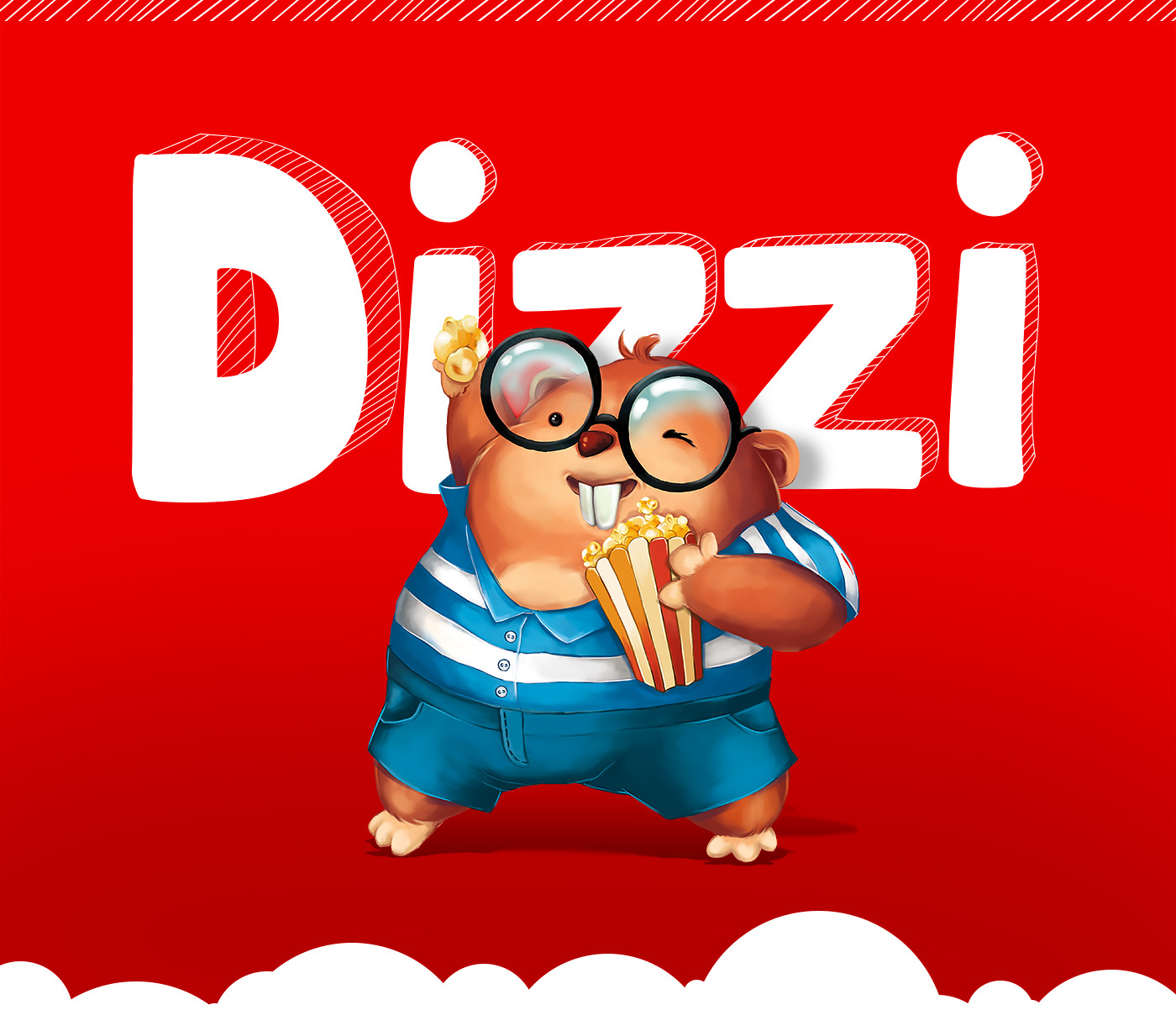 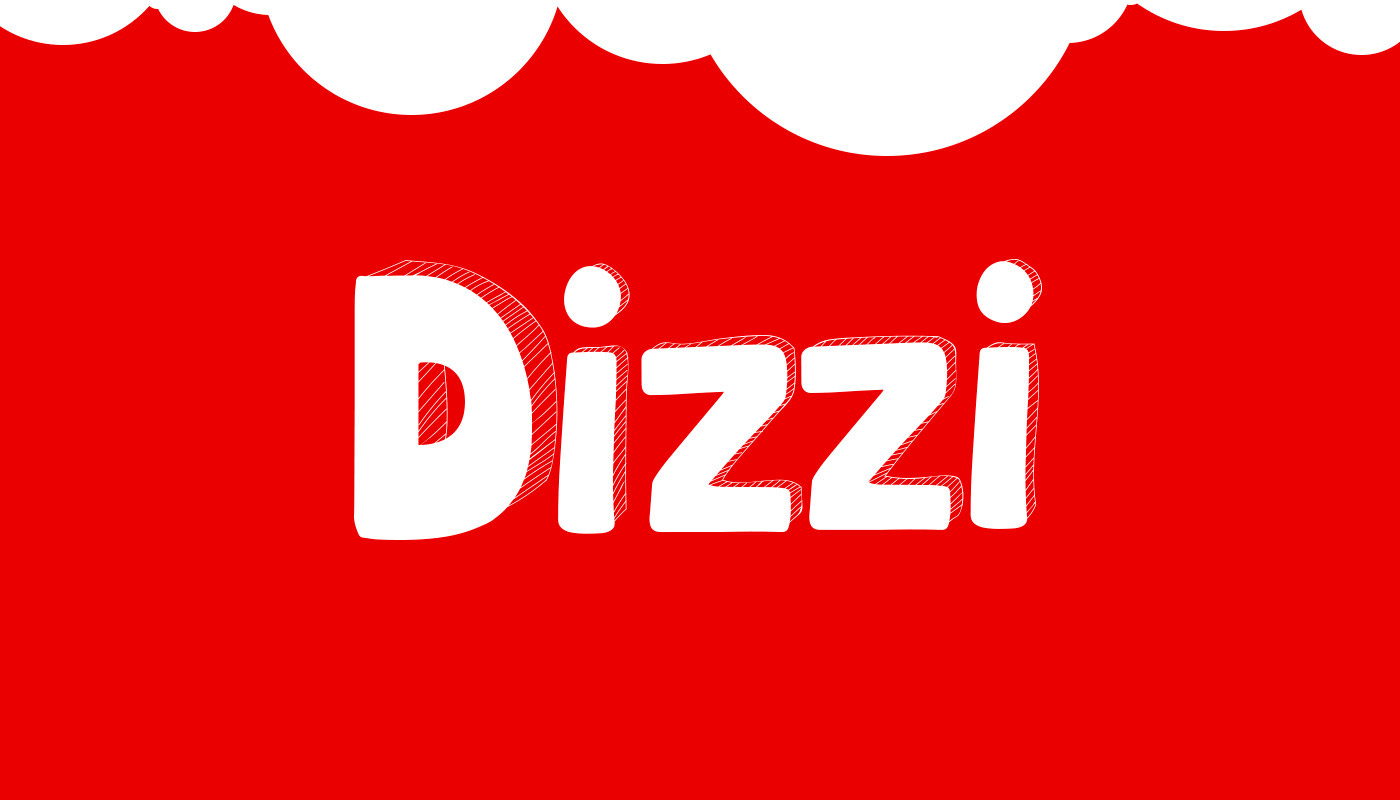 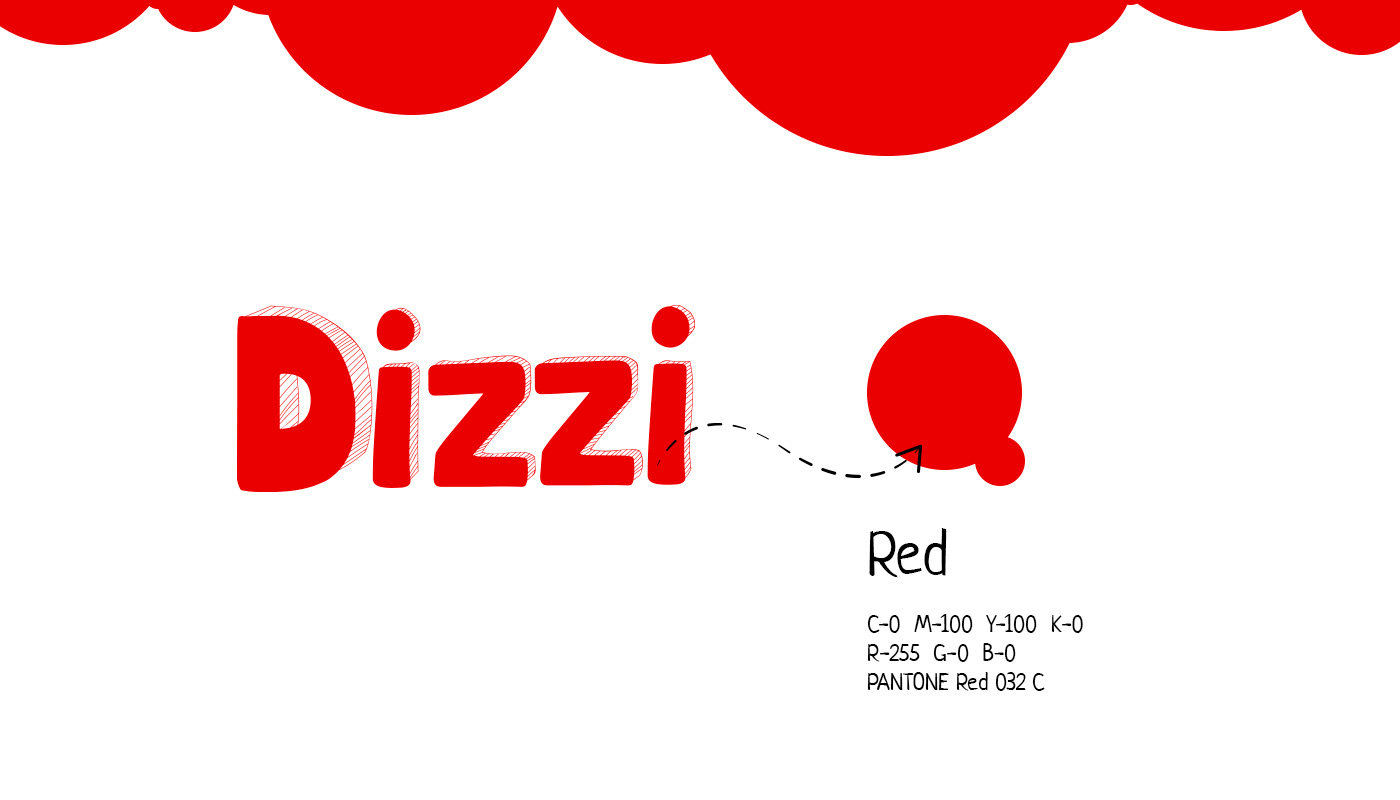 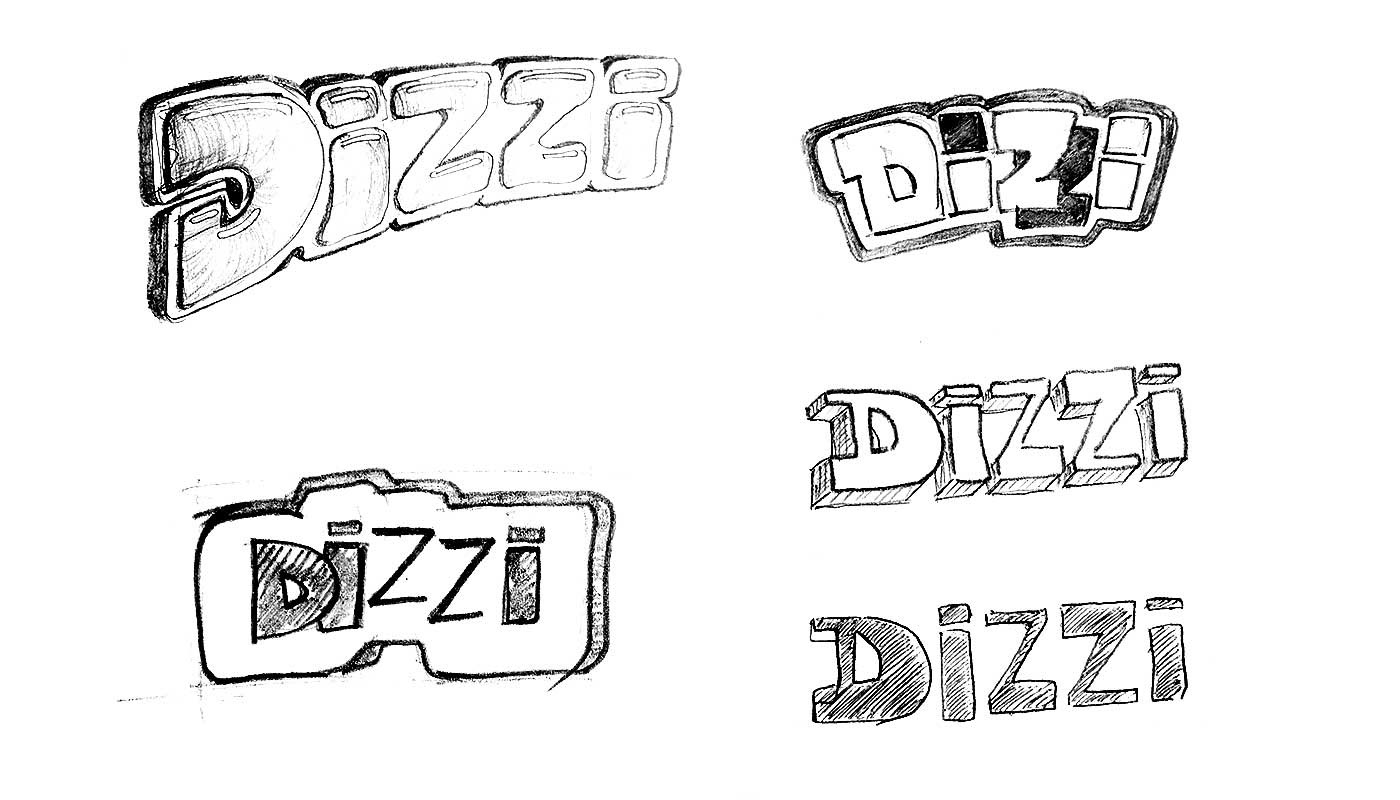 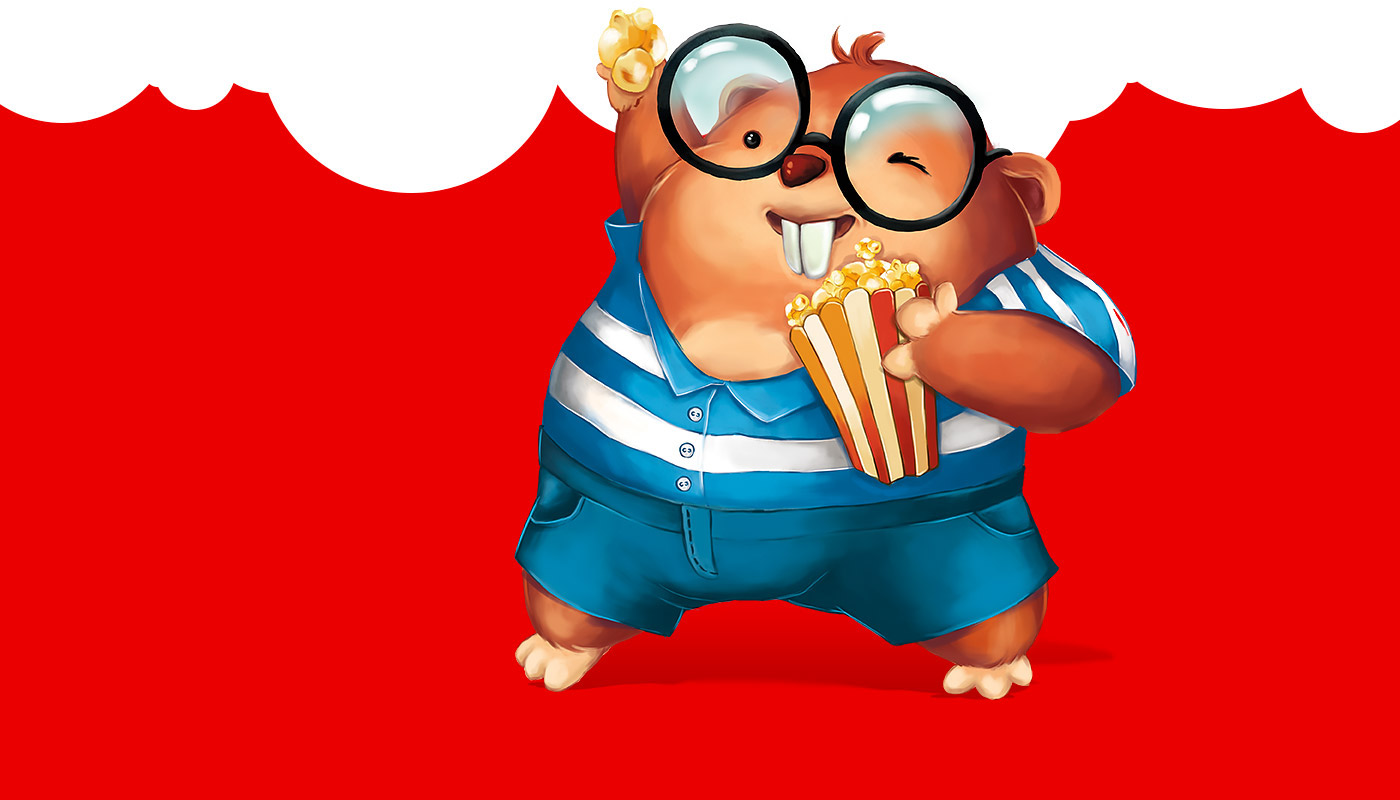 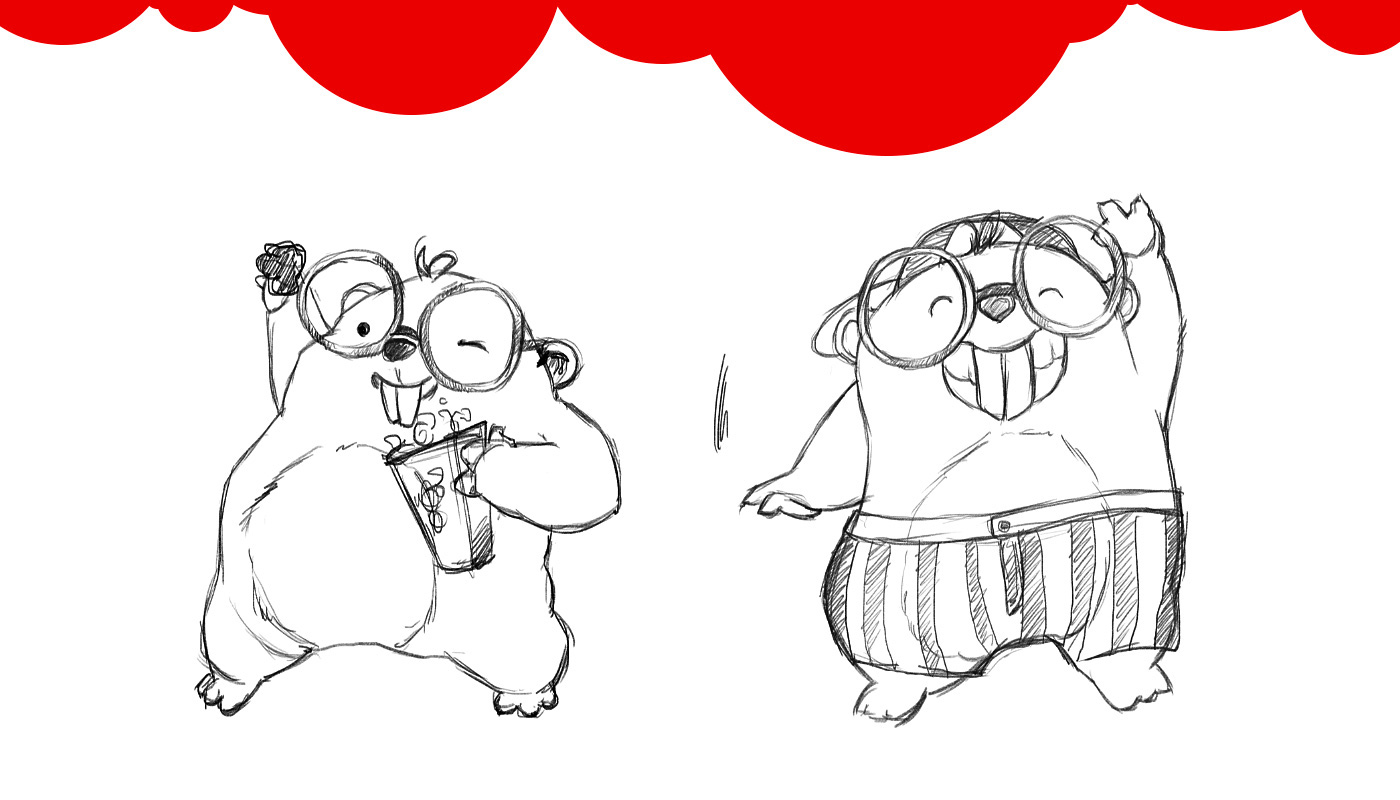 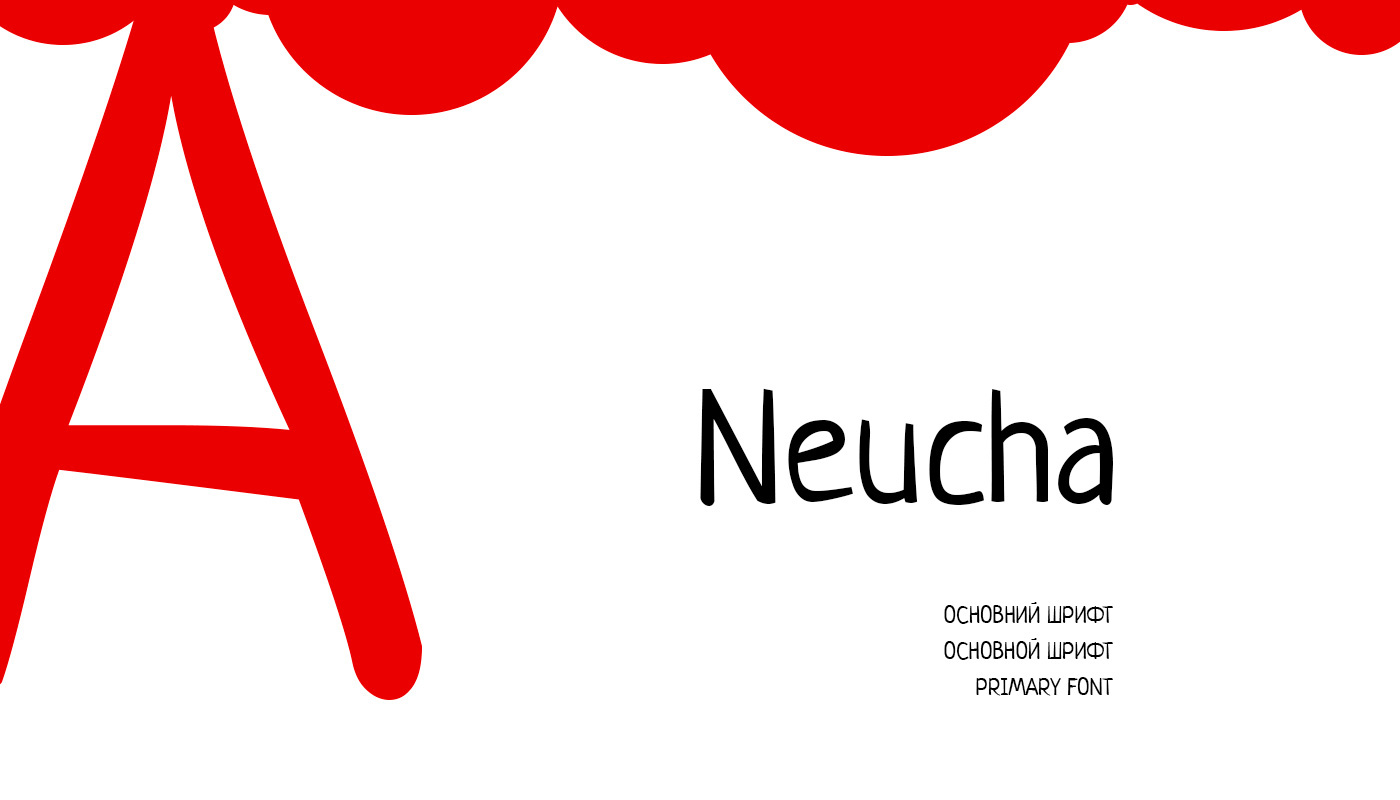 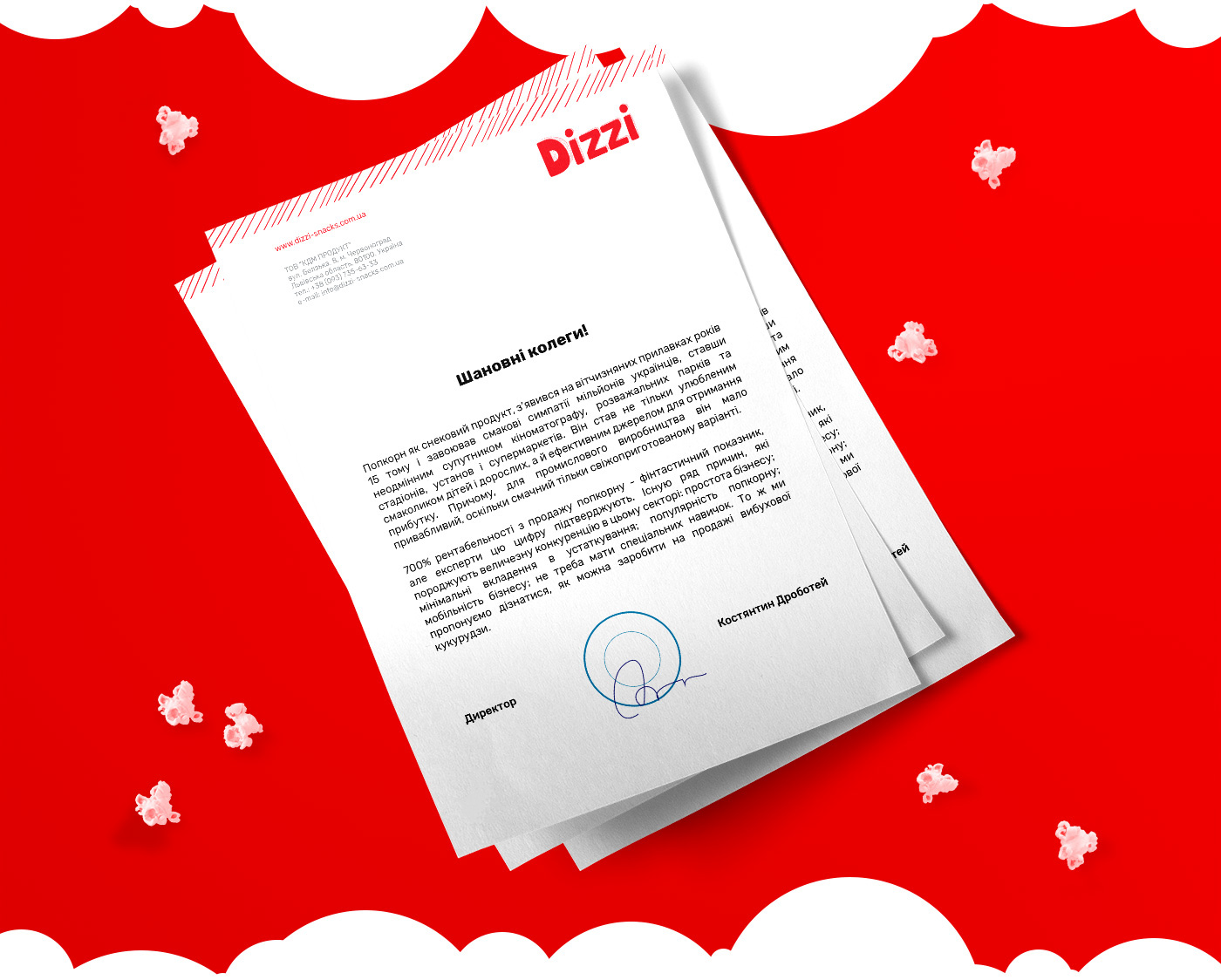 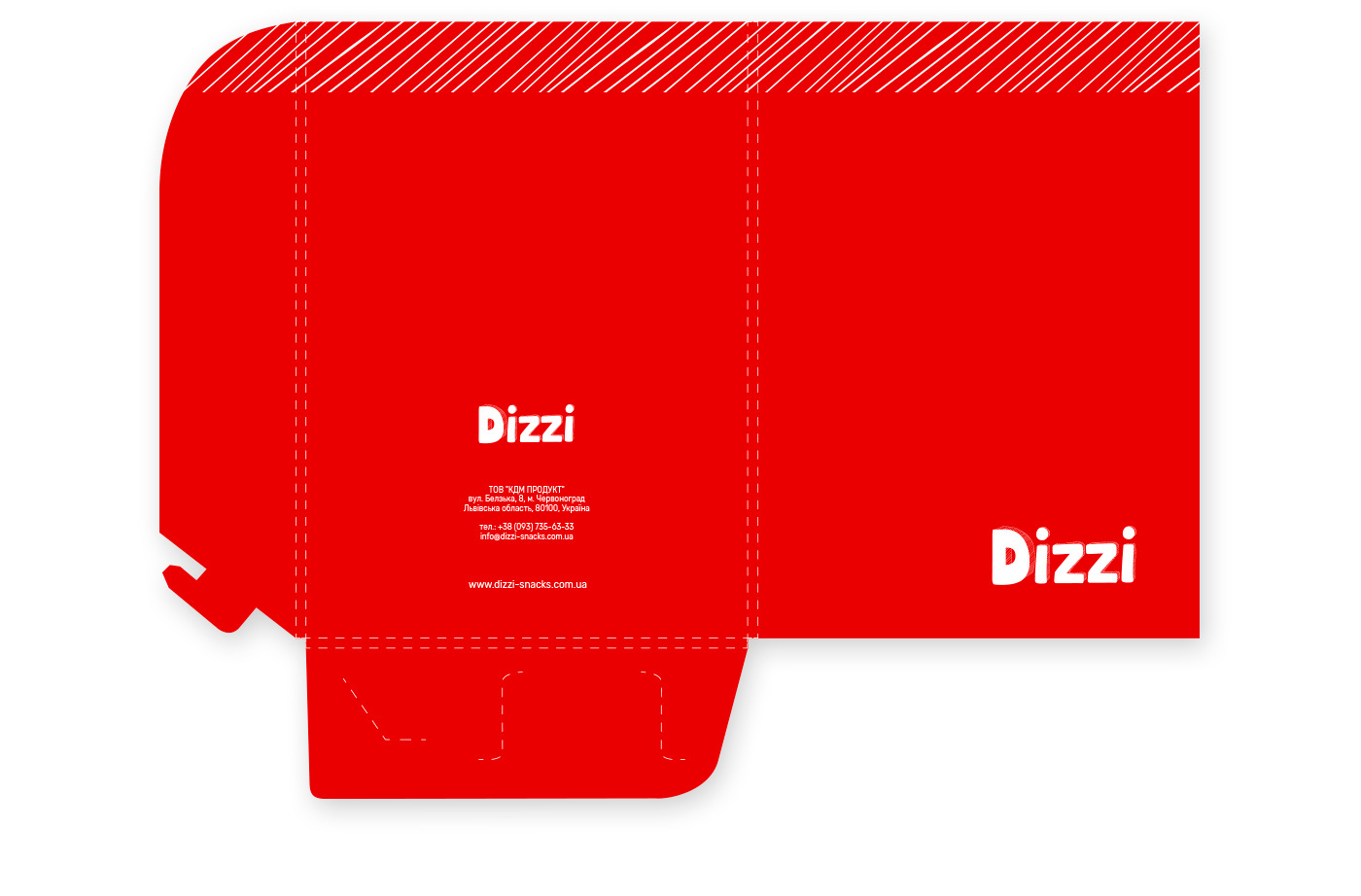 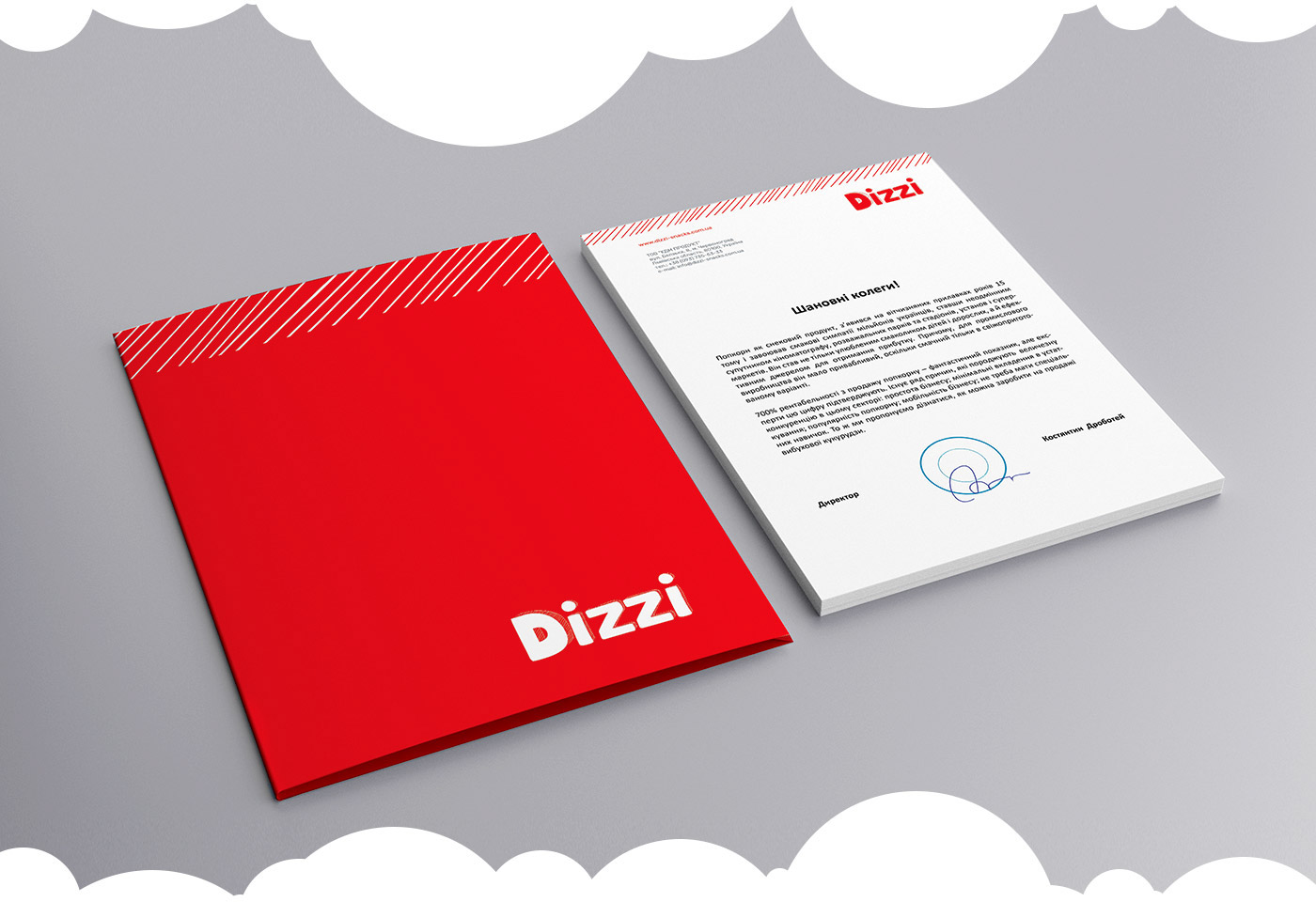 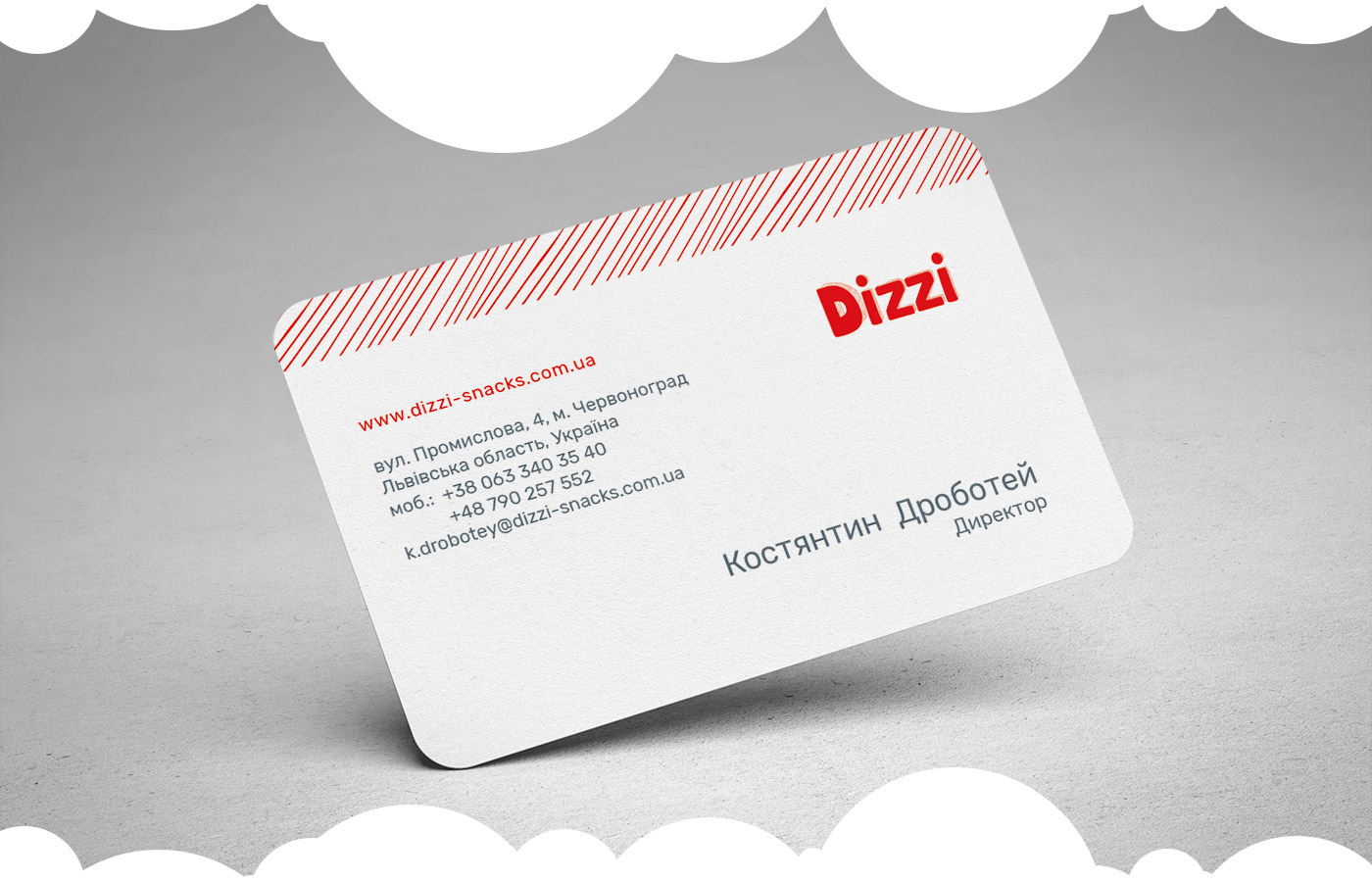 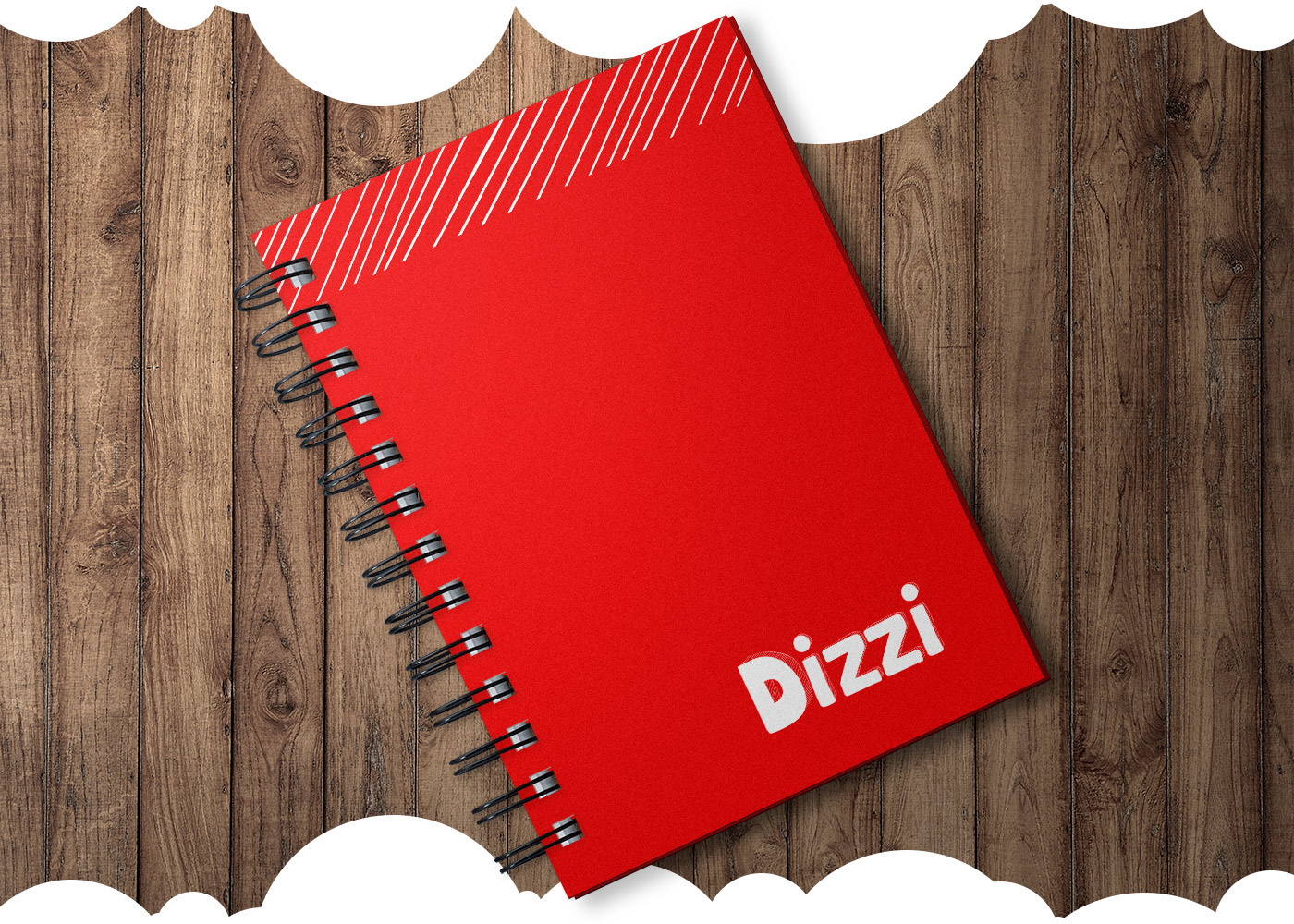 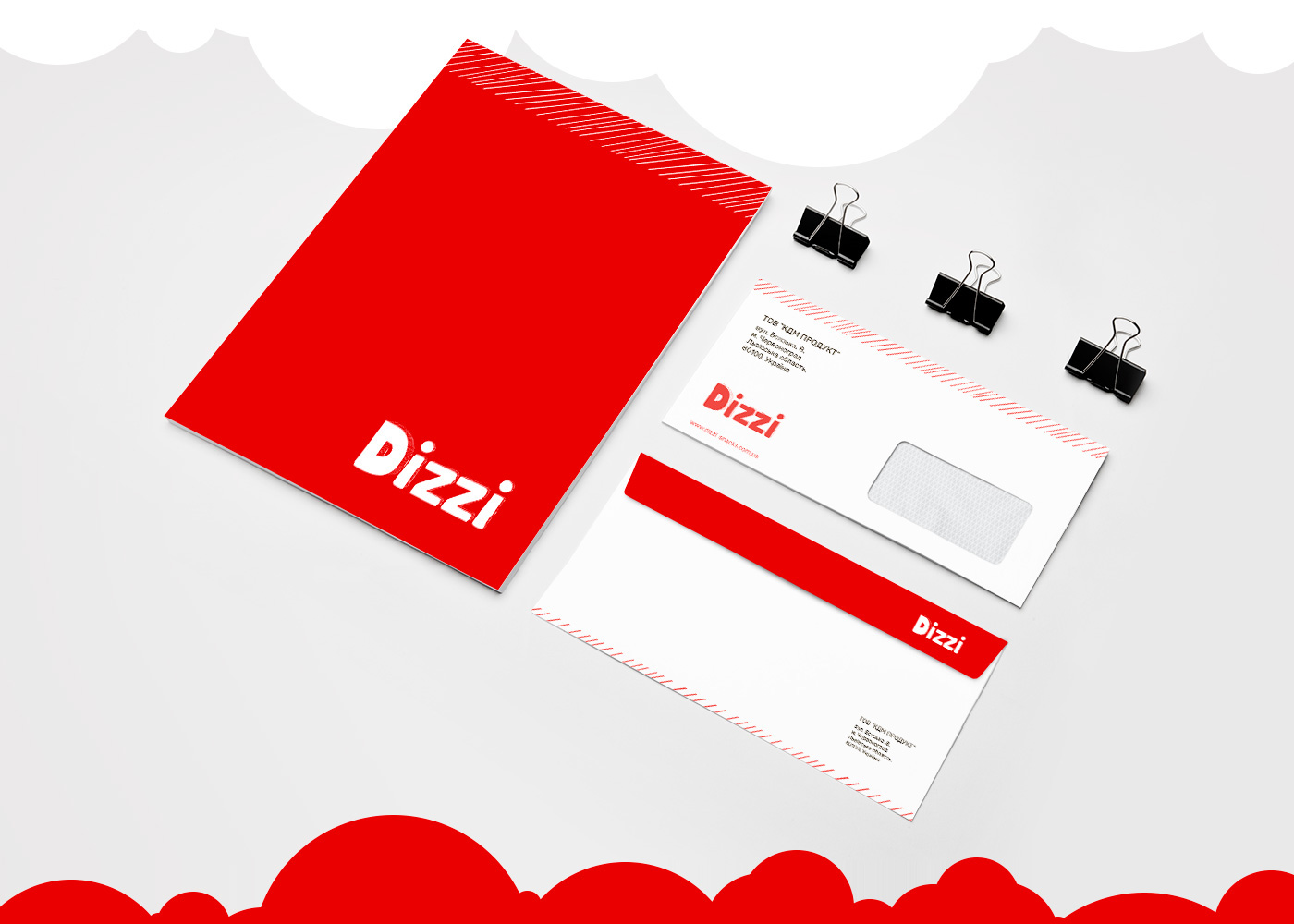 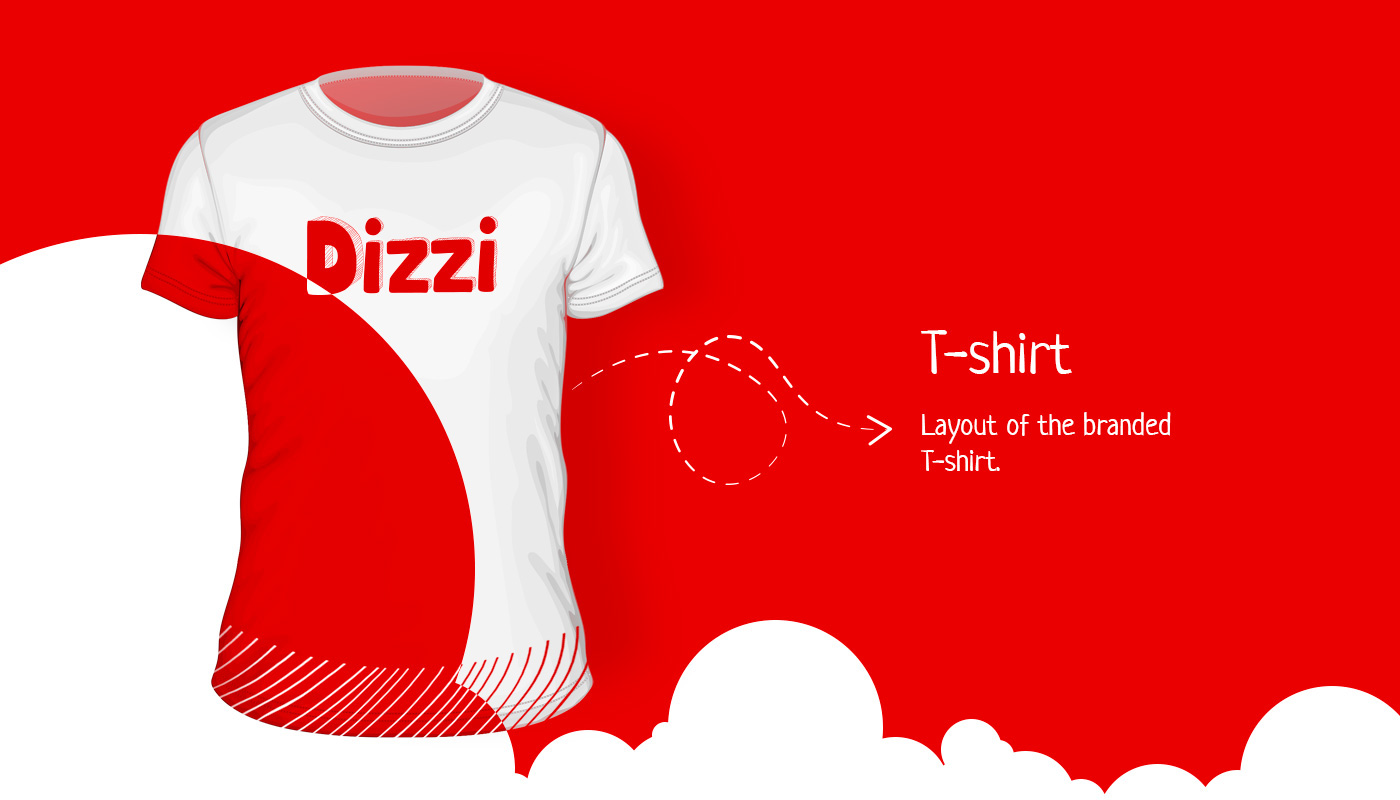 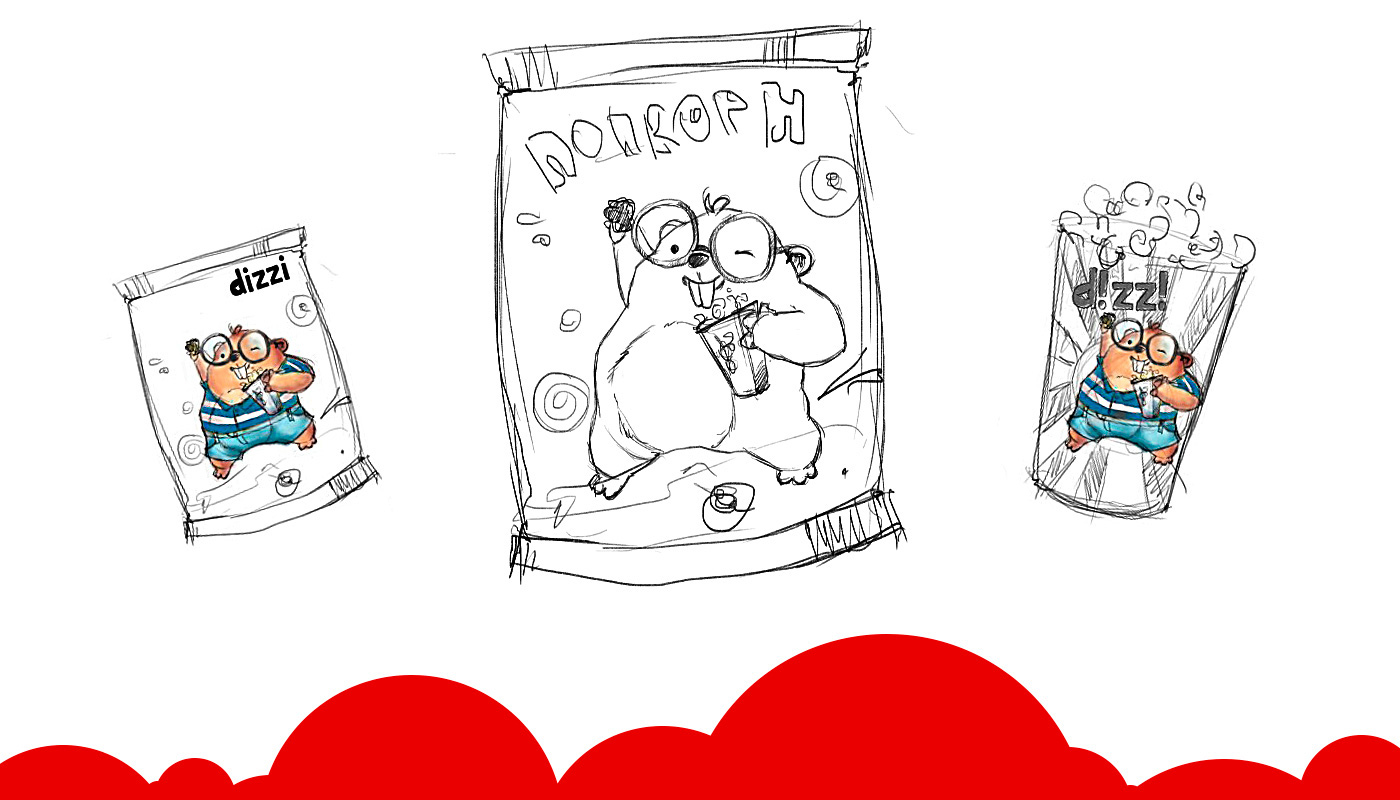 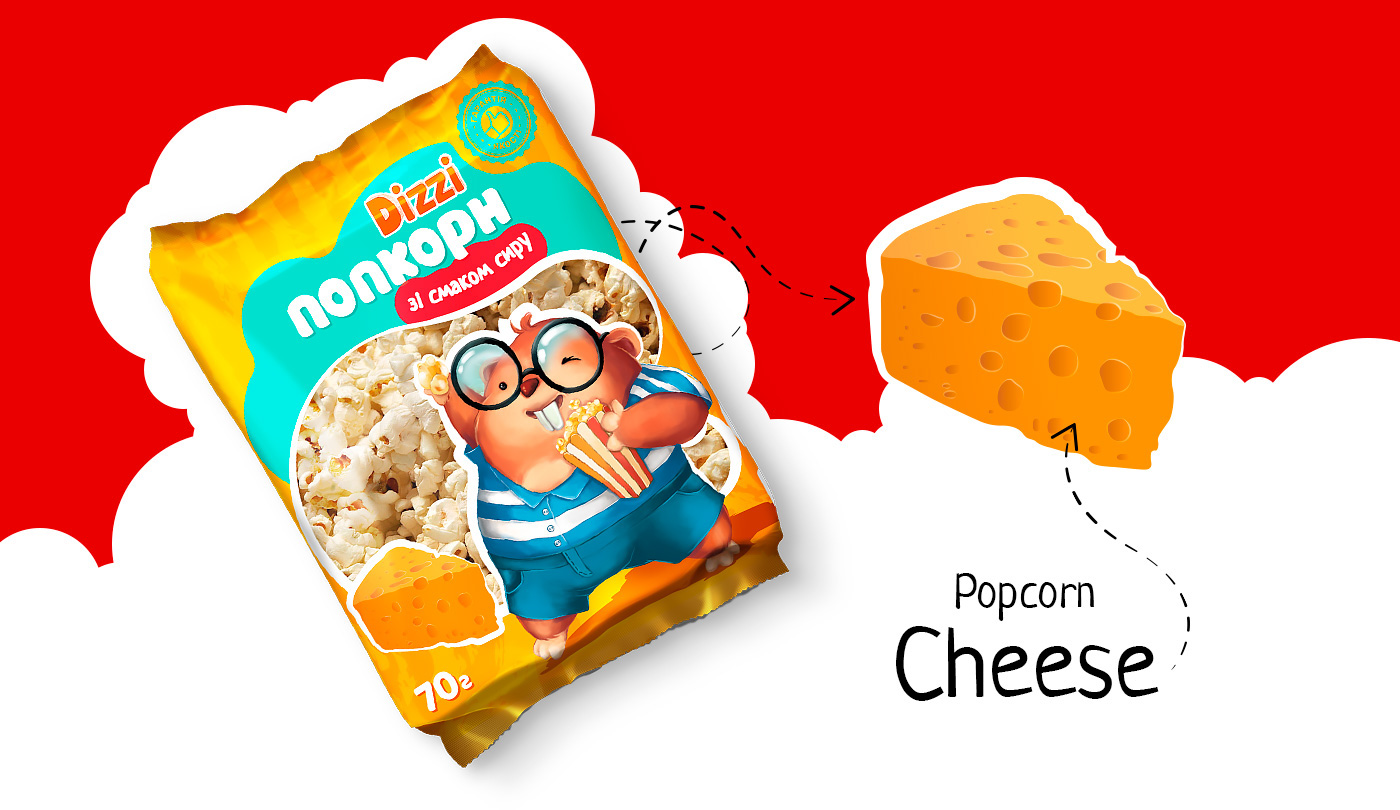 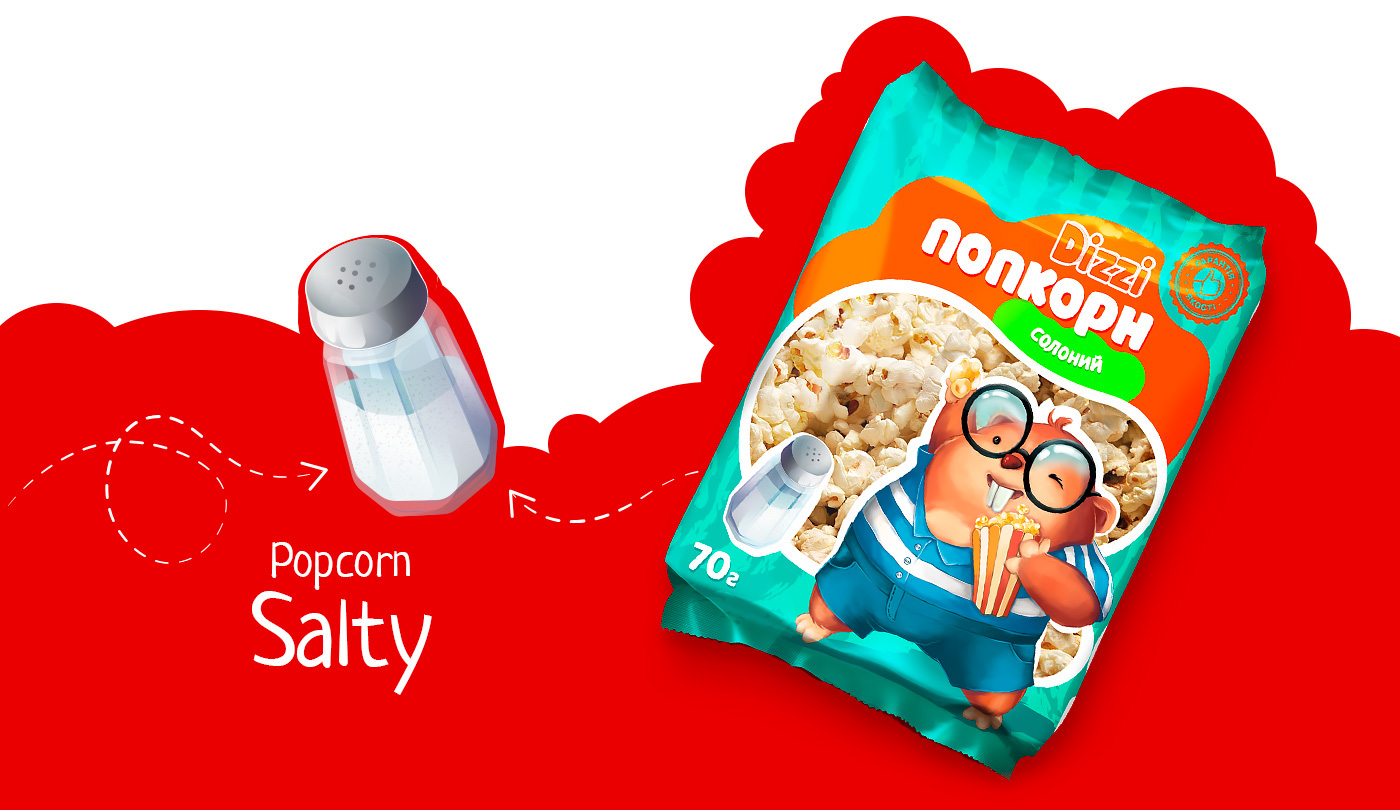 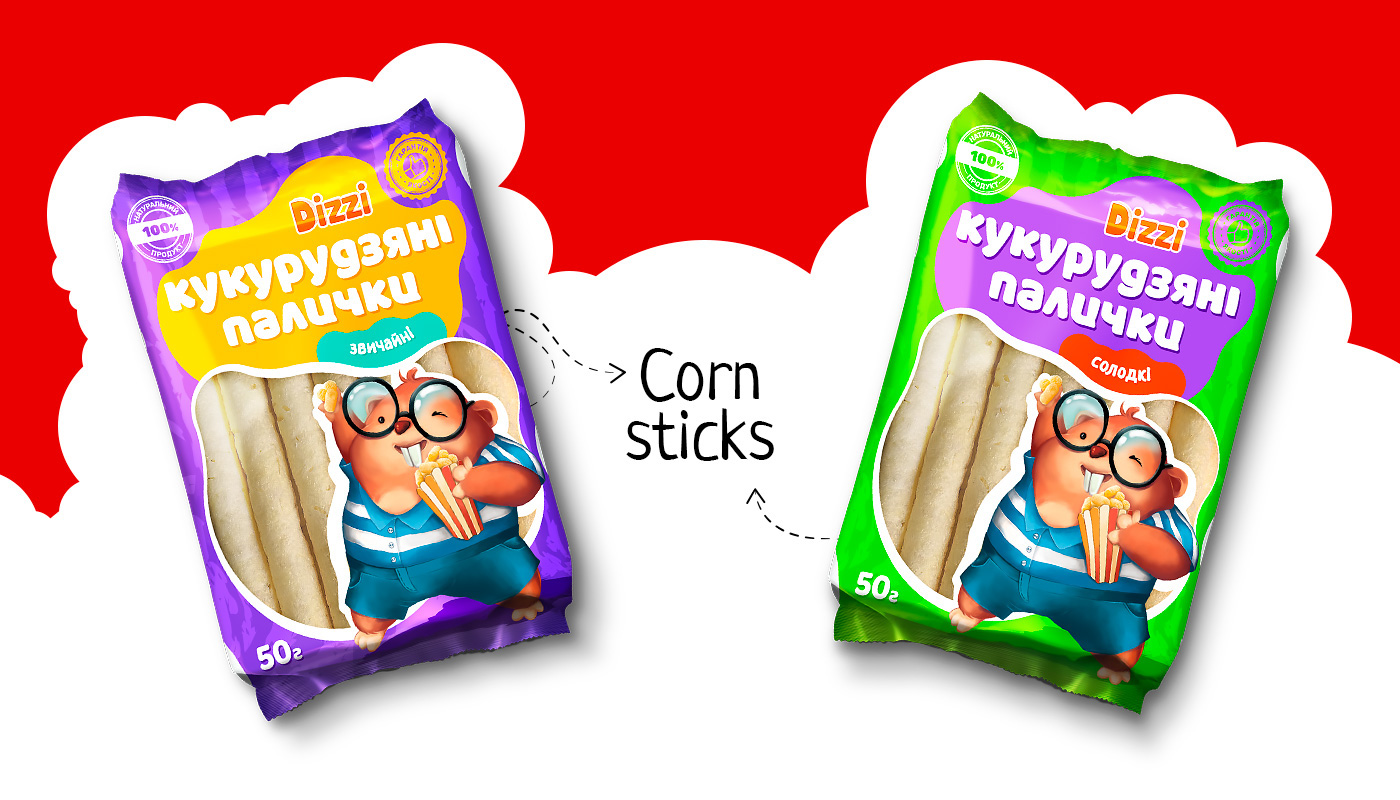 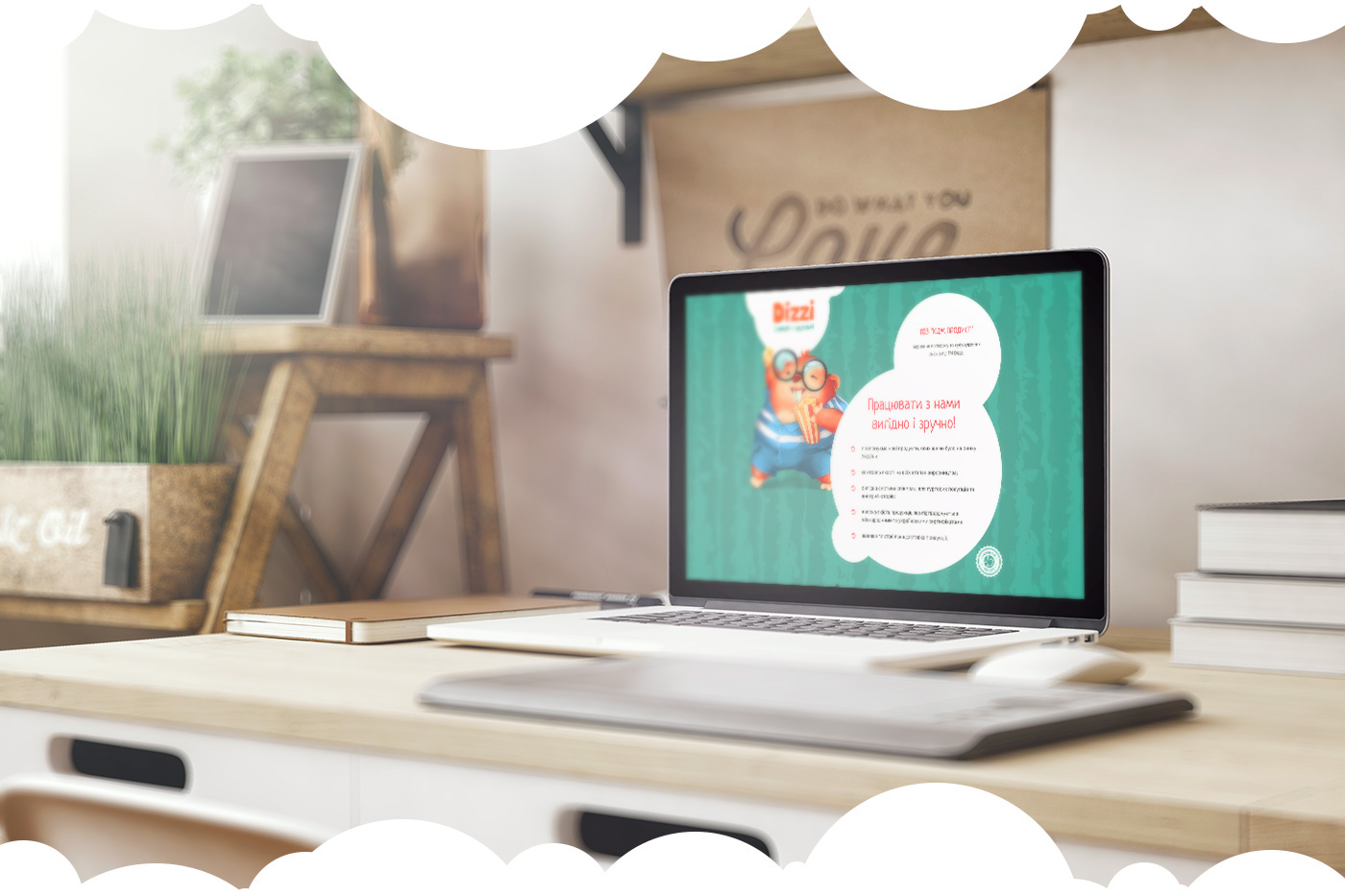